When all they can see is "shepherd" 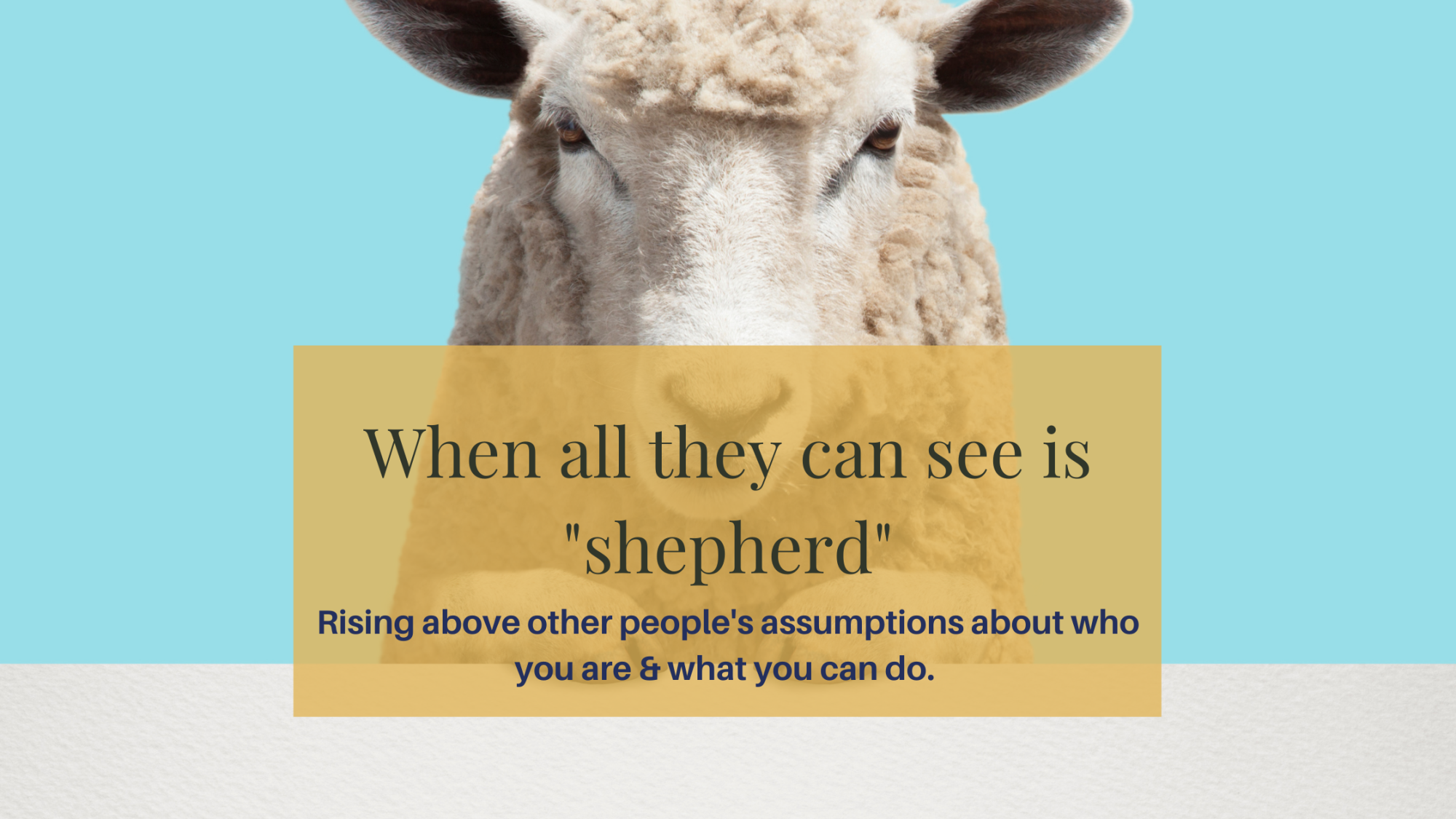 1 Samuel 16 tells us the story of how David came to be anointed as king in place of Saul.

Jesse presents his sons to Samuel in order of his assumption of who was most likely to be chosen. In their culture, men divided the privilege, power and wealth of their households to their sons according to their birth order, so Jesse leans into his culture’s values and perspectives when choosing who to present to Samuel for his consideration, and in what order.

It appears as if David’s own father didn’t think he was king material. Not only did his own father not even present him as a candidate to Samuel - he wasn’t even invited to the banquet being hosted at his own house. According to the people who “knew him best” his place was in the field with the sheep.

Or what if it had nothing to do with whether or not he had potential to lead a nation - Think about his track record as a shepherd: David could kill lions and bears with his bare hands. Maybe it’s not that his dad didn’t think he was good enough to lead a nation, maybe his dad just didn’t have anyone as good as him to care for the sheep. Ie: my theory anyway is that MAYBE he wasn’t invited to the party, or presented to Samuel for consideration because his dad was protecting his own interests, and his decision had nothing to do with what he saw/didn’t see in David

(later, when David kills Goliath we see how David was able to go to the battlefield with a care package for his because his father did in fact, have people he could delegate the responsibility to :P)

Samuel (the prophet/man of God) looked at each of Jesse’s sons and evaluated them according to what he thought a king and military leader should LOOK like. It literally took the voice of God to be like: seriously... how well did that work out for us last time - There is someone else.

- People keeping you in their place for you is probably more about it being convenient for them that you stay there. Ie: it represents a truth about them, what they think they want/need; and may have very little to do with you at all.

- If God wants you in a certain room, he will get you in there.

- The fields in which we feel “stuck” shepherding can change everything...

The most popular song of all time.. (Look it up) is psalm 23, even notorious BIG/gangsta rap has a version!

A hymn, written by David, inspired by his time as a shepherd about HIS shepherd.

That psalm has gone on to bless and inspire and change the lives of millions of people around the world for thousands of years.

There would be no Psalm 23 without David’s season tending to sheep.It went beyond and into places he could not have even begun to comprehend.

Don’t limit yourself, your ideas or reach because you can’t see as far as God can.

Just create it because it’s what’s coming out of your heart in adoration, in worship, in service. Put it out there, and let God take care of the rest.

In my own life I have spent way too much time feeling bound & held back by what I believed to be other people’s perceptions of me. I have stood aside, waiting for others to see, name and celebrate what I had been hoping was there all along. My hunches about David’s father cannot be substantiated - and I guess that's the point of the story- we can never know for sure what's going on inside someone’s heart & mind - and we don’t need to: our challenge or our act of faith is to proceed along the path we have been called to in spite of our fears, assumptions and desire for acceptance or approval that we may never get.

if you would like to join an incredible community of women pushing through their unbelief and transforming it into confidence and calling then consider joining a free Facebook community I moderate called "Succeed past the self-sabotage" - and check out free training, resources, great discussion and more!
Eaton Mess 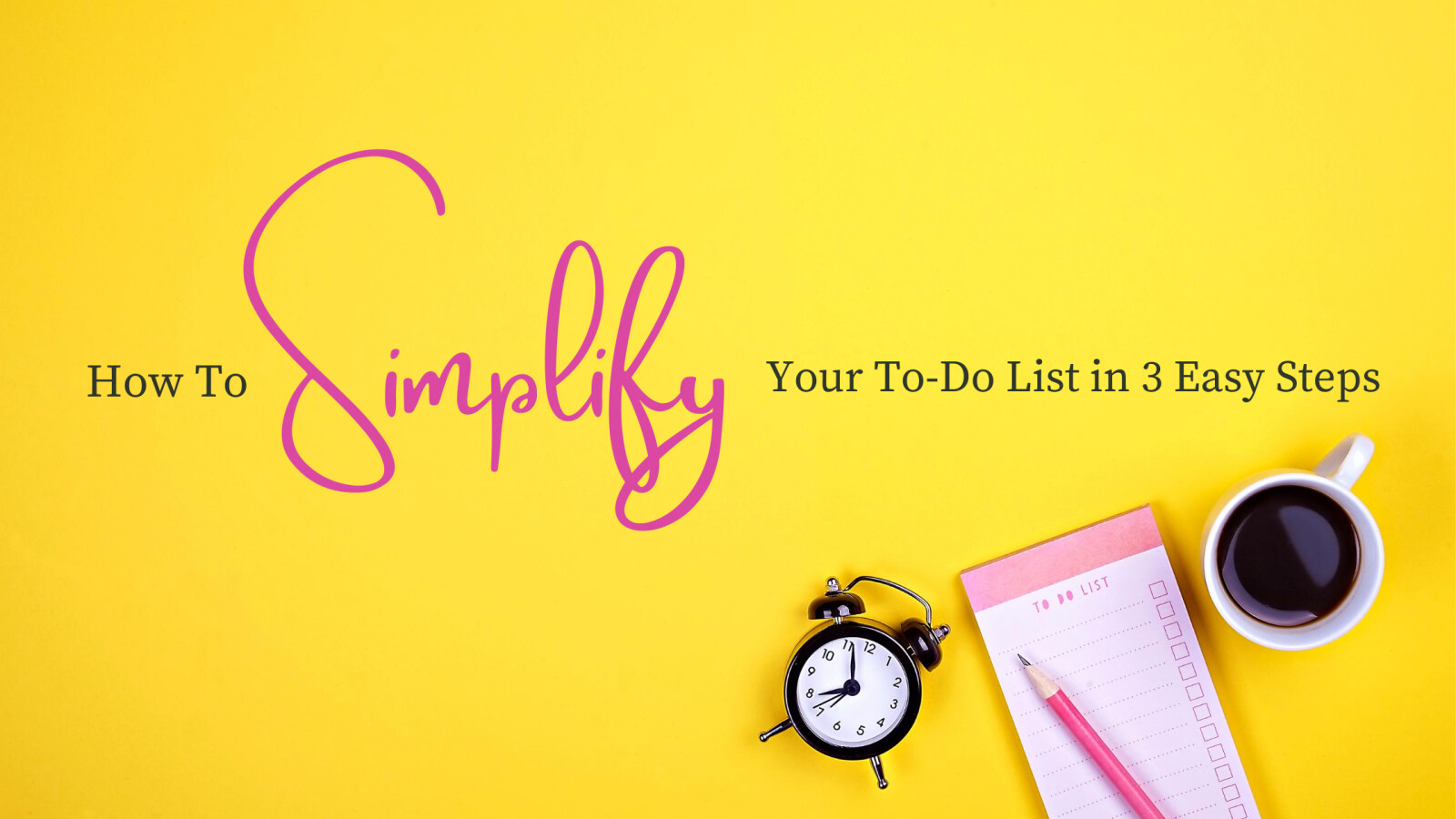 How to Simplify Your To-Do List in 3 Easy Steps 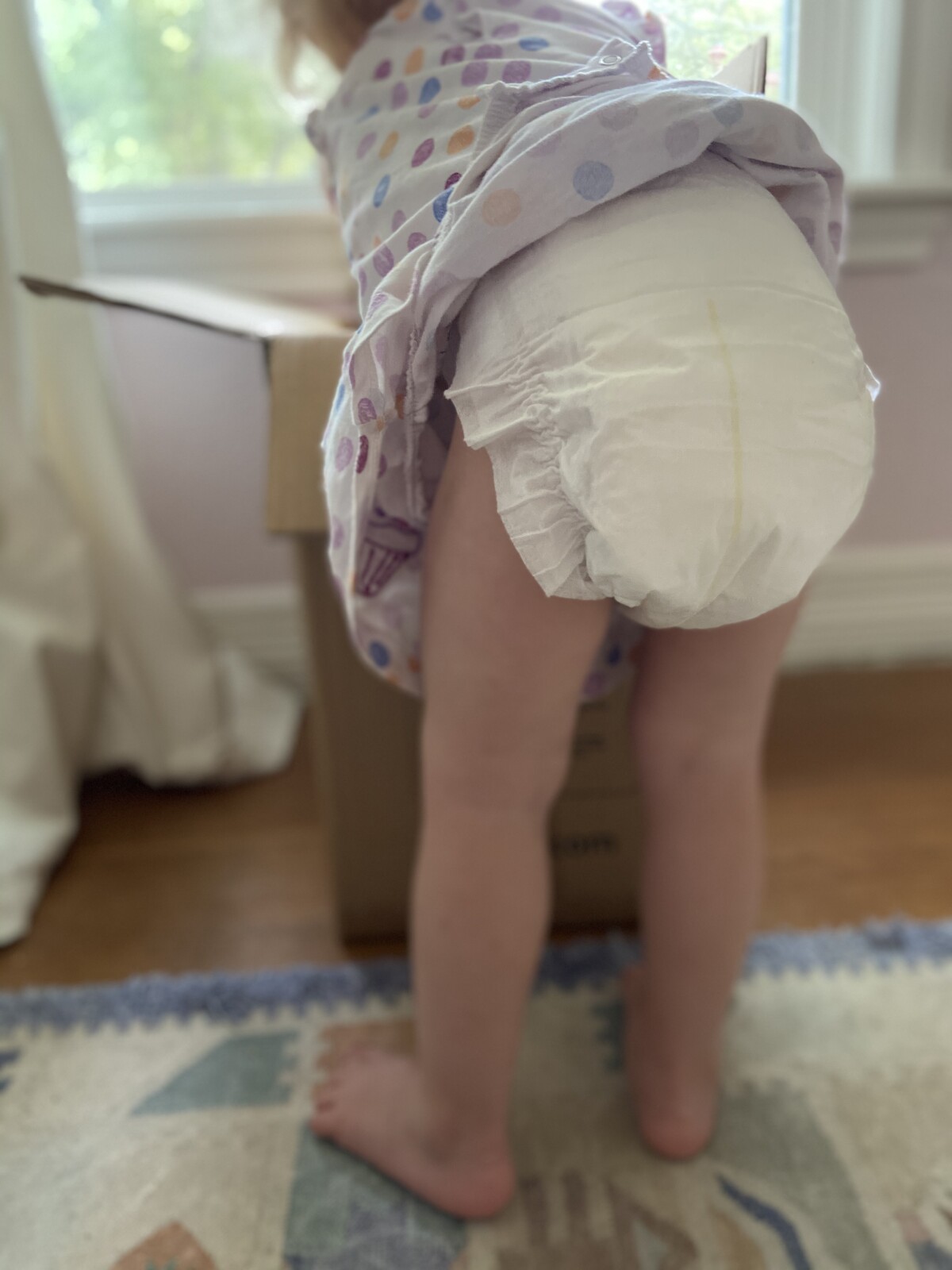 The 3 ways comparison is robbing you blind (Part 1)
"You don’t get friends"
3 Things that our "Yes Day" taught me about my kids, motherhood & myself...
so I'm calling bullsh*t... (part 1)
When all they can see is "shepherd"
Always start with why...how being "selfless' nearly cost me my life.
Set Boundaries That Draw People Near... Without Pushing Them Away
Self-Mothering: Nourishing, Nurturing & Flourishing
Rooted... How tending to the secret place keeps you grounded through the storm.
Be careful who you agree with...

Lauren da Silva has two great loves: human beings & learning, and so she is always finding ways to channel her loves into her passion: Making true human flourishing as accessible to as many people as possible.

As a recovering people-pleaser and co-dependent, she knows first-hand how dangerous and limiting it can be to sit in the backseat of your own life while allowing other people, the status quo or even the culture around you to take the wheel of your life and life’s mission.

That is why she is on a mission to inspire and equip as many women as possible to not just flip the script they’re living (or feeling trapped) in, but to re-imagine and re-write it completely.

She is all about helping women just like her give up trading their authenticity for love and belonging, and instead trade their shame and judgement for curiosity, their fear for courage and their isolation for true belonging.

When she is not reading, writing, teaching or coaching, you can find her painting, wandering around in the woods, or in her backyard tending to her butterfly garden with her children and her small flock of backyard chickens :)